Check out what thinker keys and BAR is at: http://www.thinkerskeys.com/ 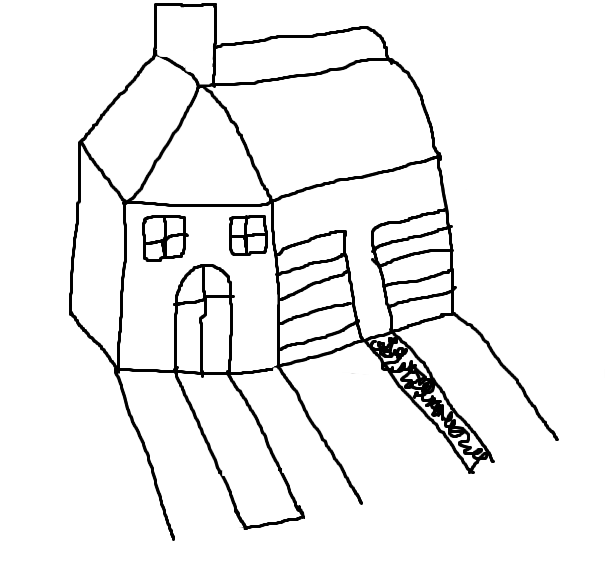 B is making the house itself bigger. 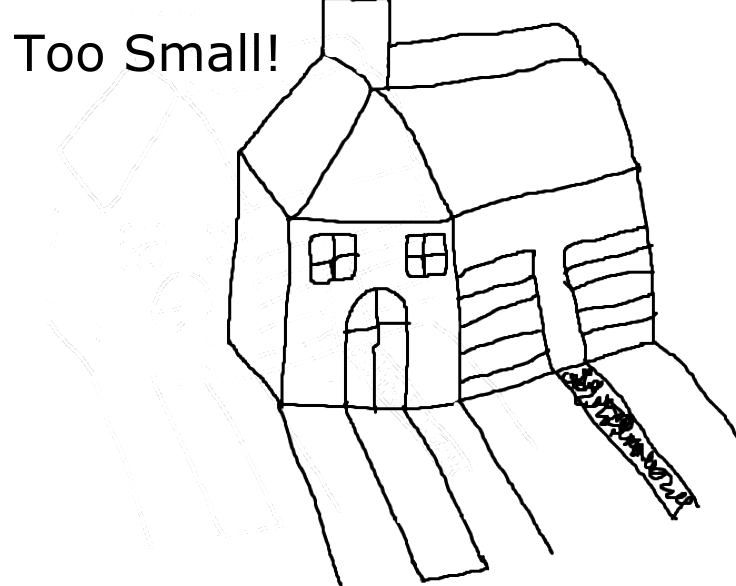 A is adding an extra window. 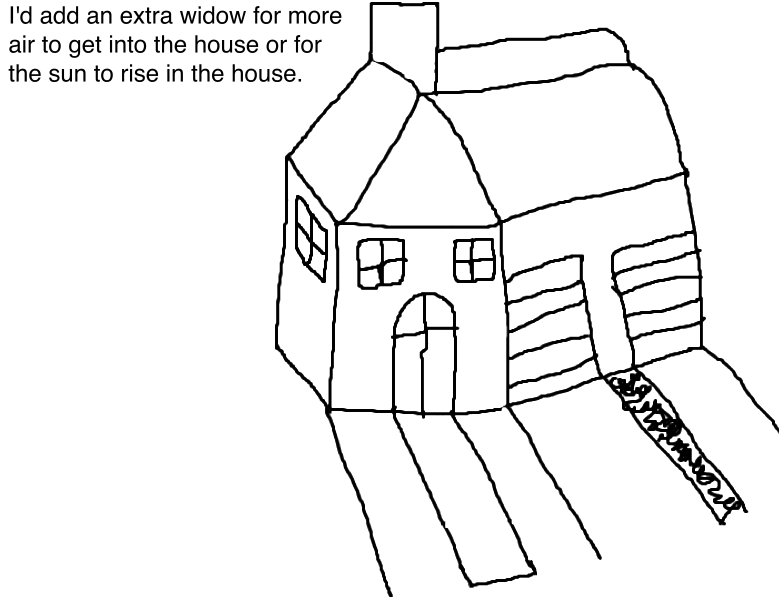 R is replacing the chimney with an aerial. 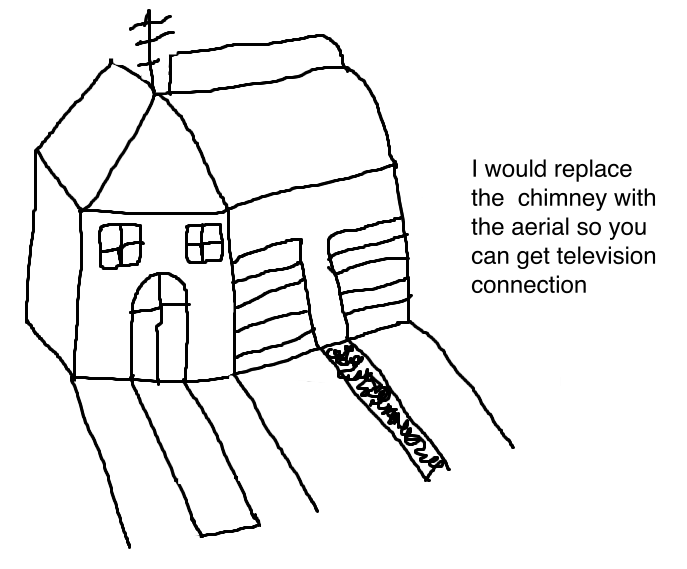 This is a writing sample I did in just 40 minutes. Given by my teacher.
Wild winds in the night of Auckland, New Zealand, leaving a trail of destruction in it’s path. Floods, knocked down trees, making holes in residents houses. It’s causing around 60,000 people to go without power. The streets are filled with litter and debris from trees.


Many schools have had trees tipped over by the storm, many have had surface floods, covering footpaths and doorways.


Several cars have been crushed and crumpled by fallen trees. Many have cars wedged by trees so the car cannot be driven out.


One kid has had to be rushed to hospital last night, fortunately he had minor injuries. But no-one has been seriously hurt.


Vector and other power companies have been working all last night to prevent this from happening again. Vector have restored nearly everyones power!


But the storm has not finished yet, it is expected to move south past Auckland.
Posted by Wyatt P at 10:28 AM No comments:

Echolocation, also known as Bio Sonar is mostly used by animals. Animals such as Bats, Dolphins. Did you know that an ordinary elephant can hear another from New Zealands Town to their city!


Sonar is a technique that is used to navigate objects underwater such as vessels, sunken ships and more. It is mostly used in the Air force and the Army.
Posted by Wyatt P at 10:39 AM No comments:

4 Ways To Have A Smart Footprint


2.You never know when someones watching


3.You can be caught by your parents

Safety In The Water

Did you know, in many countries, drowning is one of the leading causes of death for children aged 12 and under.


Drowning can happen very easily. Drowning is a cause of death from submerging under water till the point until you go unconscious and your lungs cannot get enough air and then finally you die.


That is why kids need to learn to swim at LEAST 200 meters. That shows that the kid can be safe in the ocean.


Drowning to me is quick and silent. Because you can’t ask for help, you can’t seek for help and you can’t shout out.


Up to 10 a day die of drowning in new zealand, from 2005-2009 up to 3,533 died in those years. Roughly 10 die each day in the United States. Most of those deaths were non-boat related. One out of the five people who died were children, 14 years and younger.


I think that swimming is a valuable thing to learn. Because it can help when you’re in need and it can also increase your lung capacity.
Posted by Wyatt P at 10:49 AM No comments: