Back at school and we already have a set task. Simply to draw a pattern, and contribute to the Tangle.


The tangle is called the “Celtic Knot” when there has no beginning or end. Everyone made their own pattern. The knot’s meaning is to bring people together. The knot is woven together, under and over to create the Celtic knot.


I  have made a pattern filled with all different colors and designs. My pattern has meaning to it because I have Samoan designs all over it, Because i’m Samoan.


When that tangle is done, I think that it will look amazing because the different patterns people have made, it would look very colorful.

When I finished my pattern I felt accomplished, because I have contributed to the class.
Posted by Wyatt P at 10:37 AM No comments:

Warfare In The Future

In the year 2048, all technology will have changed, Including biological warfare. People are making Bioweapons to spread diseases across people, animals and plants.


One of the most powerful weapons that are being made are, properly invisible camouflage. Yes, I did say invisible camouflage, Called Quantum Stealth and made of MetaFlex. But my favorite would have to be, high-powered liquid laser beams, mostly for defensive uses only.


Another part of Biological Warfare is disease. One of the scariest diseases would have to Ebola. It could be genetically enhanced to not show symptoms for over 72 hours. Slowly killing you when you don’t even have a chance to stop it.

We had a set task to make an avatar to represent what house I am in. I'm in the Tainui house and our main colour is Blue. The avatar I've created is my main hobby which is playing Minecraft. I have made two swords that have crossed over each other because my favourite weapon in Minecraft is the diamond sword.

I think that I would set myself at a level 3 because I am very capable of managing myself in terms of sitting where ever I would like outside the classroom. 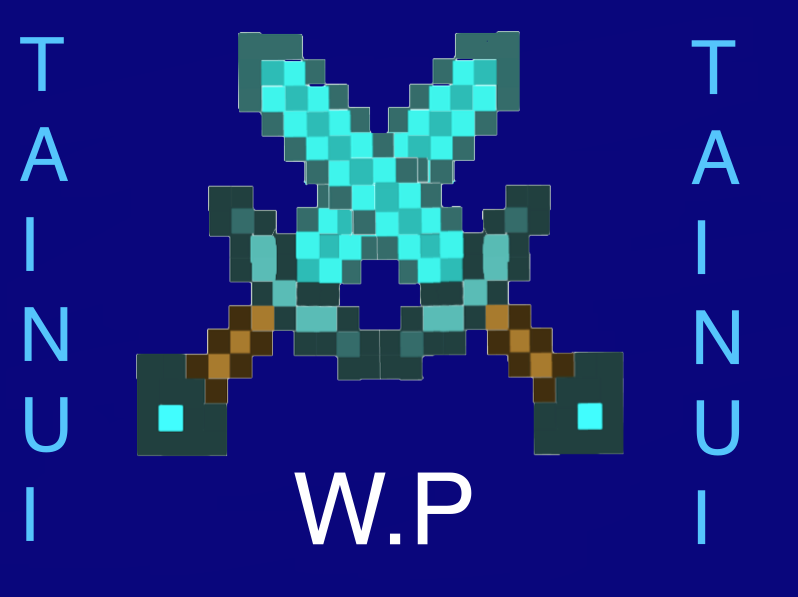 This week we had to put hexagons together and show how they can relate to each other showing future focus learning.